Rosacea, also know as acne rosacea, is a skin condition that often affects the face. Patches of red skin appear around the nose and chin and on the cheeks and forehead.

Spider veins, reddish patches that resemble a spider, may also appear. Redness can sometimes occur on the neck and chest as well. Though the redness recedes, it flares up, usually after exposure to the sun.

At first the facial redness may disappear quickly; however, in time the redness will persist, and thin red lines will appear. Pimples often form that resemble the pimples of teenage acne. The condition is often referred to as “acne rosacea” or “adult acne” even though it is not the same condition as acne. In rosacea, blackheads and whiteheads do not form.

Rosacea affects people after the age of thirty. Fair-skinned people are at a greater risk of developing rosacea. Because there is no cure, sufferers often feel helpless when a flare-up occurs. Sufferers are tempted to miss work and avoid social situations.

The National Rosacea Society, U.S.A., estimates that most rosacea sufferers are not aware they have a medical condition until the symptoms become severe. More women are affected than men, but men tend to develop the more severe symptoms.

The root causes of rosacea are unknown though heredity may play a large part. The cause of the redness is known and involves a relatively simple process. Rosacea causes dilation of the capillaries close to the surface of the skin. Under normal conditions, when we blush, these capillaries become dilated allowing more blood to enter. The redness shows through the skin. When the blush passes, the capillaries return to a normal state and our face returns to its normal colour.

In the condition known as rosacea, the capillaries become chronically dilated. There is more understanding of the triggers than there is of the causes of rosacea. Rosacea can be triggered by emotions. Normally a person would simply blush and the moment would pass. However, in rosacea, the capillaries remain dilated. Other triggers are the sun, wind, spicy foods and alcohol. These triggers dilate the capillaries, which then remain dilated causing the cheeks, forehead, chin and nose to have a “rosy” colour.

The appearance of small papules often causes rosacea sufferers to believe they are suffering from acne. However, this “rosacea acne” is not true acne, which is caused by clogged pores, not dilated capillaries. 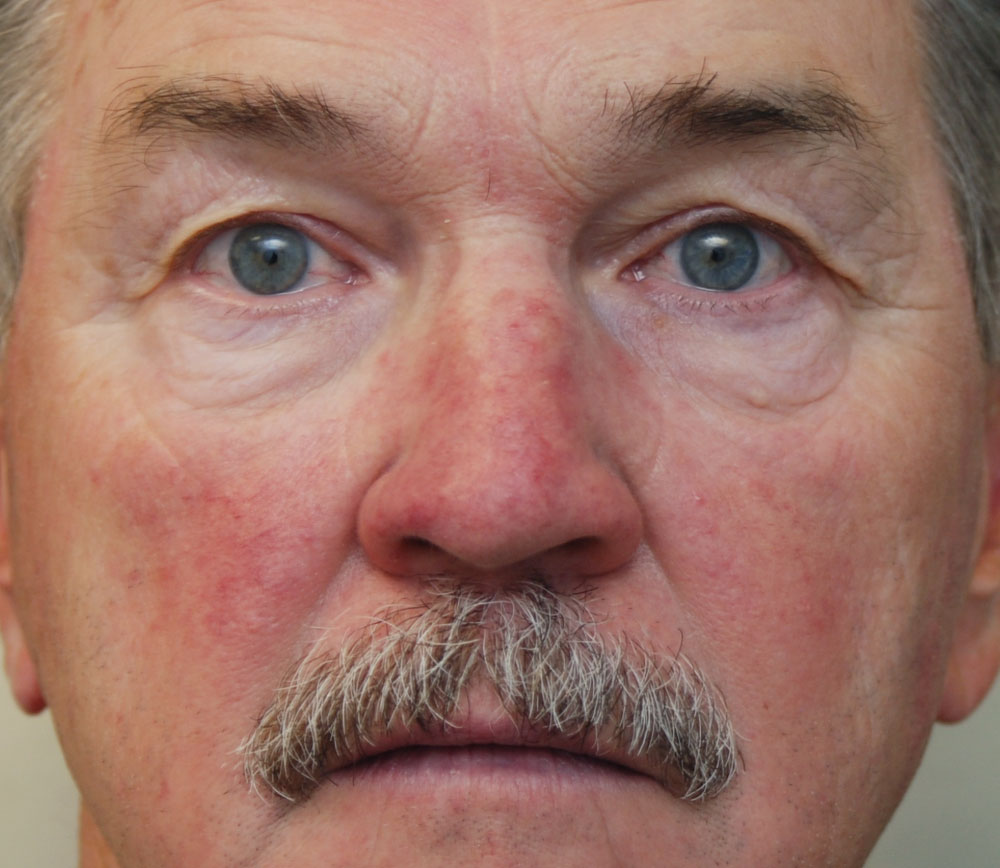 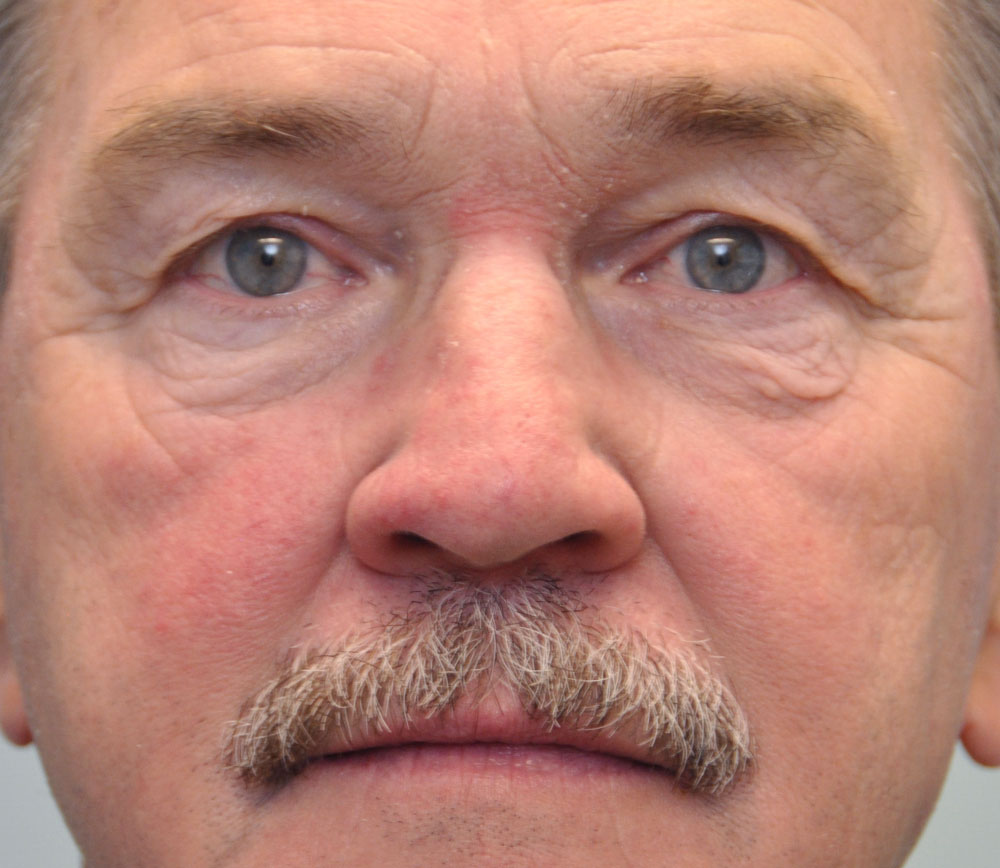 Before After
Individual results may vary